No one can dispute that MITRE ATT&CK is now a cornerstone of modern Cyber Threat Intelligence. Many security programs have been built around the framework, including Elemendar’s flagship tool, READ.

But despite its lauded status, familiar questions still remain in CTI circles: Does MITRE ATT&CK stand up to the cyber-defender’s lofty expectations? Can it really combat cyber threats?

Here at Elemendar, we are in constant conversation with users of the framework. Here are some key points we have learned about ATT&CK.

(Note: all observations made within this blog are based on the MITRE ATT&CK Navigator, and the sample data contained within based on various threat groups).

The MITRE ATT&CK Navigator comes pre-loaded with data for roughly 135 cyber-threat actors. The example below highlights the TTPs associated with “APT 28”.

Of the 135 or so scrutinised groups, the vast majority are advanced persistent threat (APT) groups often linked to nation states.

This APT-centric approach is not unsurprising, for a couple of reasons:

So what are the implications? Your “off the shelf” ATT&CK framework excels when it comes to APT threats. However, it can be limited when facing cybercriminal or activist threats.

ATT&CK Tactics in the Spotlight: Who’s Using What?

The MITRE ATT&CK Navigator neatly displays 14 tactic categories horizontally, with nearly 600 techniques and sub-techniques shown vertically below them (see below). Figure 2: Tactics and techniques in the MITRE ATT&CK matrix

Diving deeper, you will see that tactics are assigned “T Codes”. For instance, T1110 indicates a Brute Force attack within the TA0006: Credential Access category, also shown below.

One thing to remember is that the Mitre ATT&CK framework’s data is drawn from observed threat activity. Not all groups are observed by threat researchers while they are performing reconnaissance. What are those bad actors most likely to be spotted doing? Evading defences. So, that closes the case on two of the framework’s biggest discoveries.

What do all of our observations say about the MITRE ATT&CK framework’s applicability? Here are our three “big picture” conclusions:

Our view of the MITRE ATT&CK framework may not conclude the overall debate regarding the utility of the framework. However, hopefully this blog has added some conscious thought to such discussions. 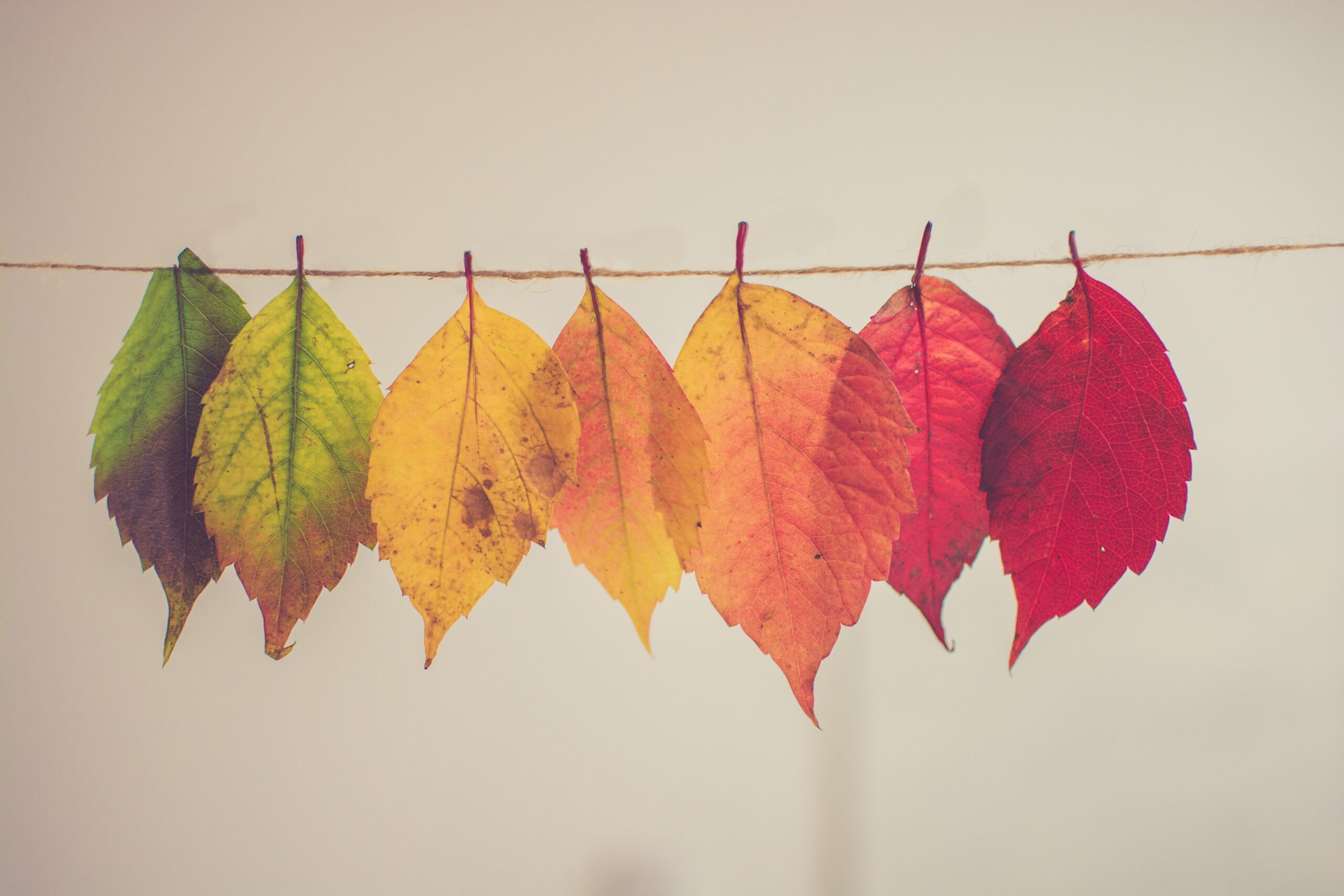